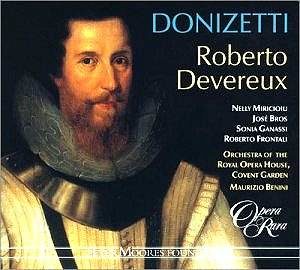 Performed by
Orchestra of the Royal Opera House, Covent Garden

Link
Update Required To play the media you will need to either update your browser to a recent version or update your Flash plugin.